Part of OMK’s mission is to deliver the most informative and in-depth content on military topics.  One way we do this is to employ a wide variety of writers that have actually served in nearly every branch of the US Military.

These writers have been there, done that, and bought the T-shirt.

They can give you the inside scoop of what it’s like to serve in a particular branch, as well as how to make the most our of your enlistment.

Learn more about who writes for OMK below:

Rob V. is the founder of OperationMilitaryKids.org. While he never actually served in the US Military, he has a passion for writing about military related topics.

Born and raised in Woodbridge, NJ, he graduated from the New Jersey Institute Of Technology with an MBA in eCommerce.

His hobbies include beach volleyball, target shooting, and lifting. Rob is also a commercially rated pilot with over 1,500 hours of flight time.

See all of Robs articles here. 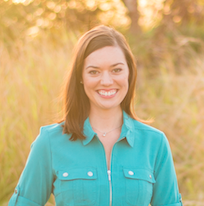 A small-town Missouri native, Katie is a graduate of the United States Naval Academy with a degree in English.

She served 5 years as a Surface Warfare Officer, including 2 deployments onboard a Guided-Missile Destroyer and Aircraft Carrier.

She has a Master’s Degree in Education from Johns Hopkins University. Connect with Katie @katiebwriter or at www.katiemelynnbegley.com.

Katie has been an OMK contributor since 2019, see all of her articles here. 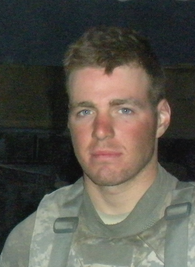 He used the GI Bill to graduate from UC Berkeley where he majored in English.

He currently works as a writing tutor, a freelance writer, and a bartender, is completing a novel based on his time in Afghanistan, and is pursuing graduate school.

Elie has been a contributor since 2019, see all of his articles here. 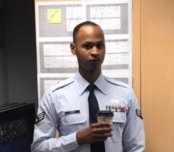 Keanu is currently an active duty airman in the United States Air Force.

Born and raised in Columbia, Maryland, he’s currently a Computer Networks and Cyber-security student at the University of Maryland.

Keanu enlisted in the US Air Force in September 2013, and attended the Community College Of The Air Force, graduating with an Associates Degree in Transportation.

He currently resides in Tuscon, Arizona, and has plans to attain a Doctorate in Professional Studies In Cybersecurity.

Keanu has been a contributor to OMK since 2019, see all of his articles here. 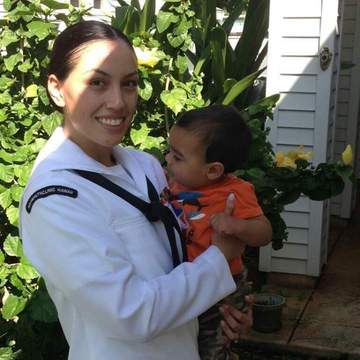 Jacqueline is retired from the United States Navy.

Born in San Francisco, CA and raised in Las Vegas, NV, she graduated from the University of South Florida with a Major in biological health sciences.

Jacqueline served 5 years as a hospital corpsman in the US Navy, with tours in San Diego, California and Pearl Harbor, Hawaii.

She currently resides in Syracuse, NY, and is studying to become a physicians assistant.

Jacqueline has been an OMK contributor since 2019, see all of her articles here. 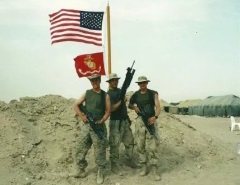 Jeff served with the Marine Corps Reserves as an Infantryman with Kilo Co. 3rd Battalion 23rd Marines from 1997 to 2003.

3/23 was deployed to Iraq in 2003 and served primarily in the Wasit Province of Iraq.

Since exiting, Jeff has served as a non-profit manager in the area of foster care and adoption.

Jeff has been a contributor since 2019, see all of his articles here.

Zachary B. served in the United States Army for 9 years, both as an active-duty soldier as well as the Army National Guard.

He currently operates a a political blog, and works at a local online newspaper in Cortland, NY.

Zach has been a contributor since 2019, see all of his articles here. 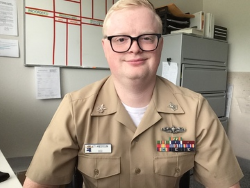 Nick Anderson has been serving on Active Duty in the U.S. Navy for the last 10 years.

He graduated from Saint Leo University with his B.A. in Accounting and is a graduate student at the University of Louisiana at Lafayette, pursuing an M.B.A. in Finance.

Born and raised in Huntsville, Alabama, Nick enlisted in the Navy at the age of 17.

During his deployments onboard the USS Fort McHenry, he traveled to 23 countries on four continents, sailing roughly 42,000 nautical miles across 30 seas and five oceans. He currently resides in Meridian, Mississippi.

Nicholas has been an OMK contributor since 2019, see all of his articles here. 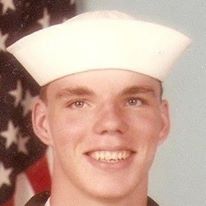 After the Navy, Travis worked in the Information Technology sector for twenty-five years. Connect with Travis @MichaelTRose or at [email protected].

Travis has been a contributor since 2019, see all of his articles here. 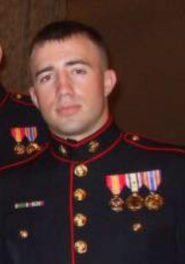 Levi served in the Marine Corps as a heavy equipment operator from 2007-2011.

He deployed to Iraq in 2008 where he convoyed heavily around the Anbar province with a myriad of units.

Following the Iraq deployment, Levi was assigned to various detachments who traveled and worked around Southeast Asia.

He is now a freelance writer and outdoor enthusiast who spends much of his year traveling between campsites around the country.

Levi has been a contributor to OMK since 2019, see all of his articles here. 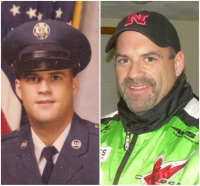 Craig spent many years on active duty service in the Air Force stationed in such places as Okinawa, Japan and SAC Headquarters in Omaha, Nebraska.

While in the military, he spent time analyzing imagery from a variety of aircraft such as the SR-71.

He was also one of the first enlisted members in the Air Force to experience working with near real time satellite imagery. Craig currently resides in the Outer Banks of North Carolina and runs his own business.

Craig has been a contributor since 2019, see all of his articles here.

Sarah is a graduate of Virginia Tech with a major in Political Science.

She is married to a Marine that has been in service for 16 years.

She’s a well seasoned spouse having been through 6 deployments, 8 moves, and lots of volunteer work serving military families.

Her most valued experience of her time with the military is the community and the life long friendships that come along with it.

Affiliate Disclosure: This post may contain affiliate links. If you click and purchase, I may receive a small commission at no extra cost to you. I only recommend products I have personally vetted. Learn more.
Loading Comments...