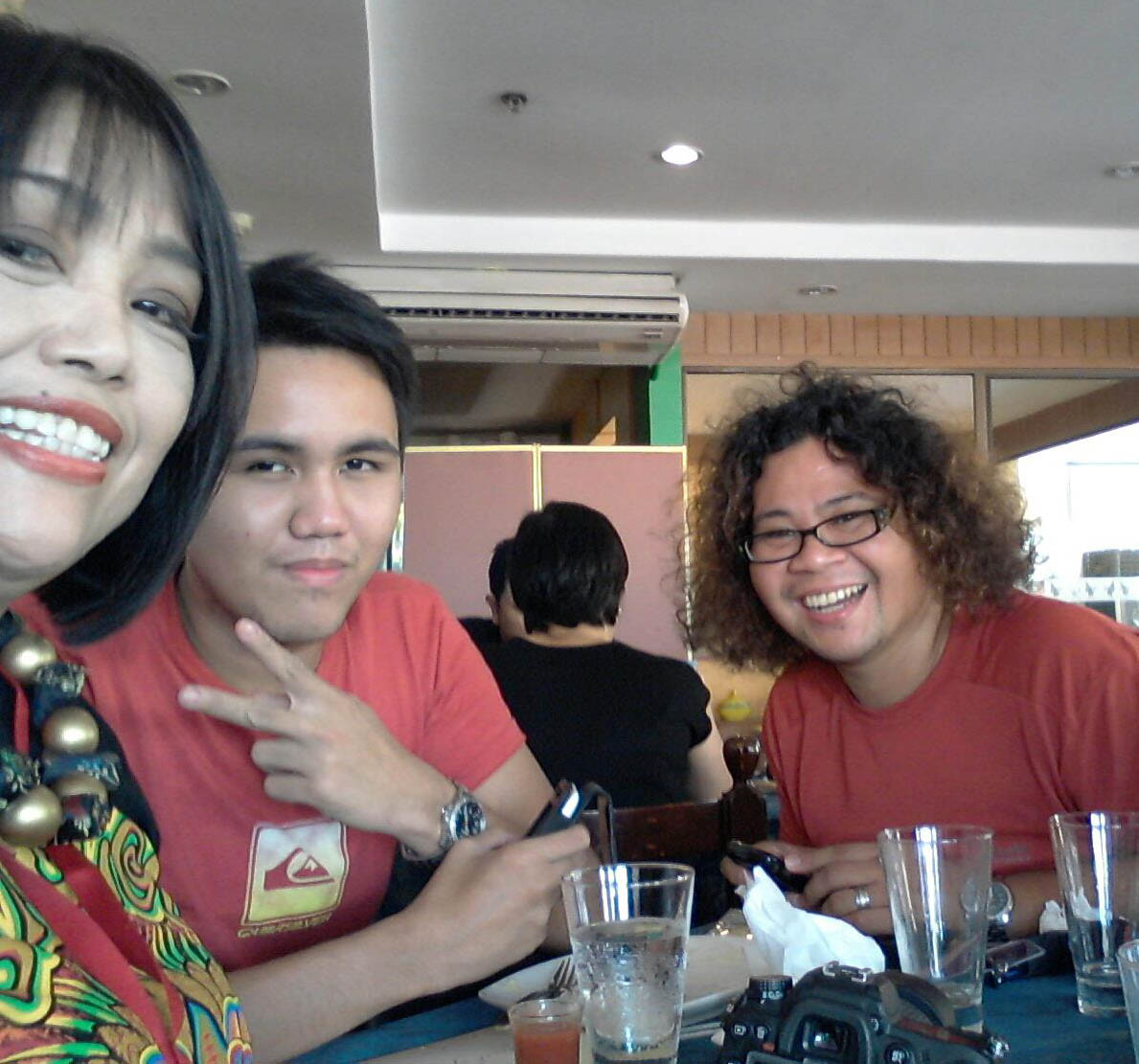 Eric Dormido, more popularly known as Byahilo, passed away today October 5, 2018. He was 39.

His sister Gladys Dormido said Eric was pronounced dead at 5:40 pm due to cardiac arrest at a clinic where he had his regular dialysis session.

Eric’s Byahilo.com is one of the country’s top travel blogs. He was one of the champions of local Philippine festivals, especially the Masskara festival of his hometown.

Eric was among the most prominent and most trusted bloggers, especially on tourism and travel. He received Readers’ Choice honors at the Philippine Blog Awards.

In 2009, Eric was one of the bloggers featured in an ad by Nokia, then the world’s top mobile phone brand.

News of Eric’s passing shocked the blogging community. Eric was still chatting with some friends as late as lunch time of the day he died.

Another blogger, Berniemack Arellano, says that Eric was “passionate in his craft of street dance culture.”

Arellano wrote this message for Eric: “Padayuna ang pagsaut mo da sa pihak, geng! Kaupod mo na si Santo Niño! Salamat guid Eric Dormido Y Bravo sa aton nga pagululupod kag sinadya! I feel sad that you’ve gone ahead, but your presence will be in our hearts. I will not mourn for your departure, but I’d celebrate your life the way you like it, like the street dance festivals that you passionately love. DANCE IN PEACE, miga! Viva Señora Byahilo!”

He added: “I’d surely miss him, being the Festival Queen. I’d miss our talks and shared passion on festivals. I’d miss his antics. He may be gone, but his presence has been ever more greater. Dance in Peace, my good friend. Viva Señora Byahilo!”

Take a peak at Eric’s travel photos in his Facebook profile.

A native of Bacolod, Eric studied at La Consolacion College and University of St. La Salle.

Eric leaves behind his sister’s and brother’s families: Gladys, Terrence and Gab, and Crispin, Yasmin, Ysha and Bella.

Details of the wake, to be held in Sta. Rosa, Laguna, will be announced shortly.

Godspeed and happy travels in the great beyond, Eric. 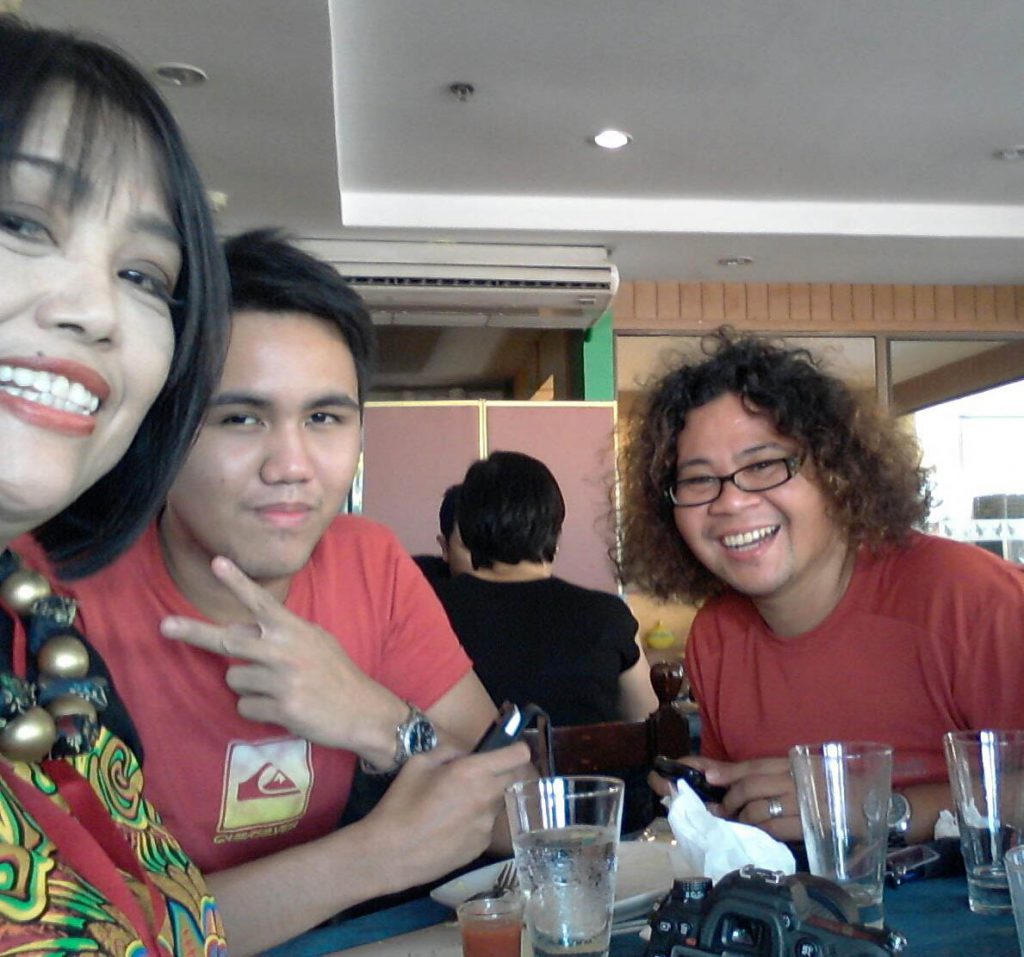 Having a break at Sunburst Mango. Heat was just too much. Sinulog, 2012 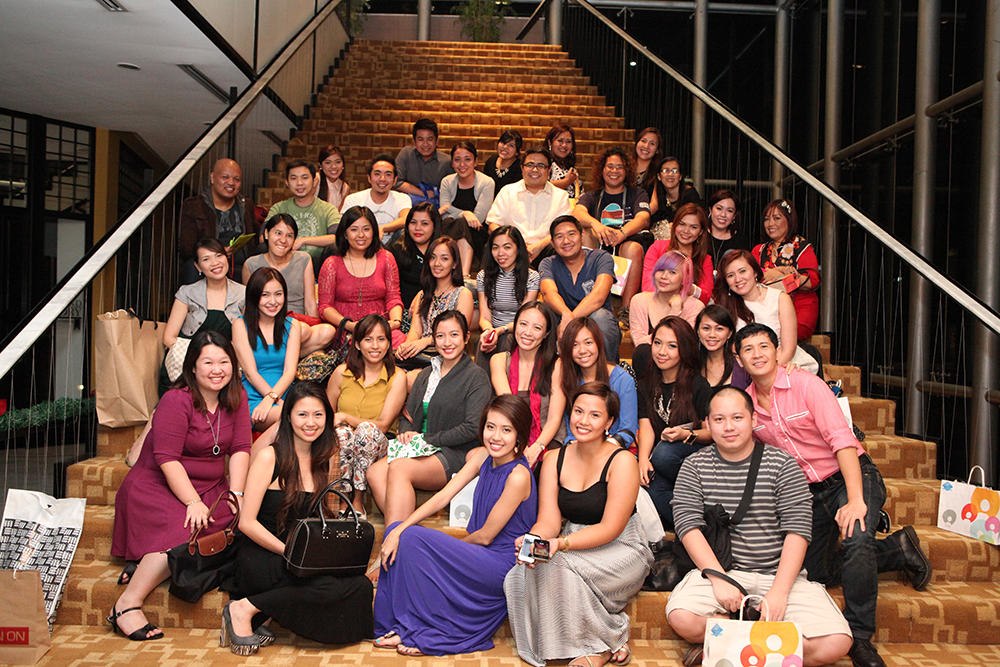