I wrote this many years ago but I want to share this story again because Easter Sunday is very special. “If I die, Mama, will I be alive again?” Luijoe… Read more » Forgiveness sets you free from resentment’s confines; it breaks down the walls that anger builds and negativity reinforces. I was struck by a facebook post from a friend. She shared… Read more » 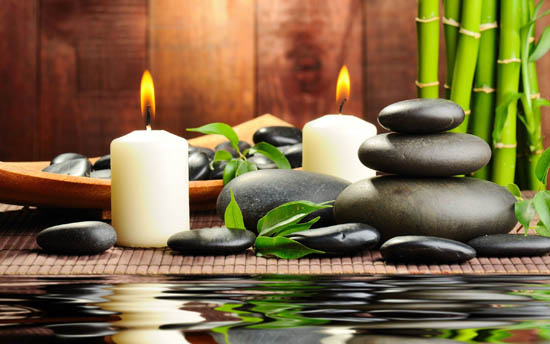 Meditation gives you an opportunity to come to know your invisible self. It allows you to empty yourself of the endless hyperactivity of your mind, and to attain calmness. It… Read more » 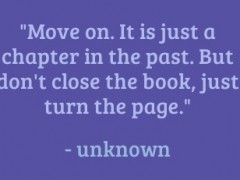 So if someone says to us, by word or by action, “You should be over that by now,” we can recall the words from the Talmud: “Judge no one before… Read more » 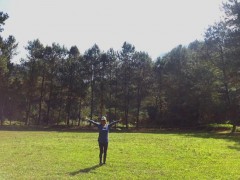 Luijoe meadow somewhere in the North, where his grandparents live today The Holy Week is one of the most memorable time of the year. Being a “cafeteria Catholic” my religious… Read more » 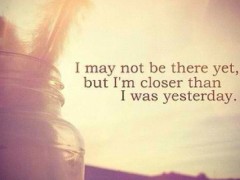 I am listening to “Tomaso Albinoni- Adagio in G Minor by Gizatto” as I write this post. I’m exhausted. Not from work but from trying to figure out things from… Read more »

This is the full text of Pope Francis’ homily, as delivered during the Holy Mass at the Quirino Grandstand in Luneta, Manila, Sunday January 18 (Source: Rappler) “A child is born… Read more »

Here is the full transcript of Pope Francis’ impromptu speech sourced from Rappler , as delivered during the encounter with the youth at the University of Santo Tomas in Manila… Read more » 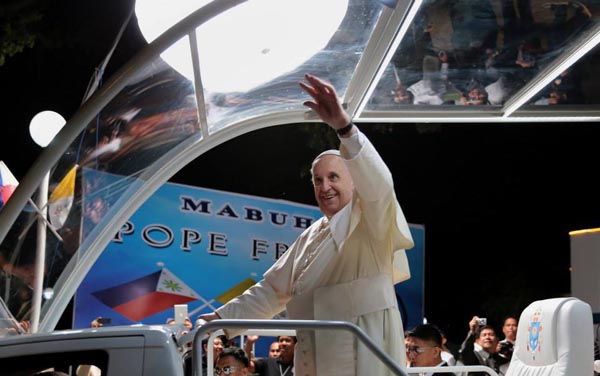 Will there be a renewal of faith among the Catholics? Since there have been conflicts with the church like the Reproductive Health law (RH Law) , I see renewed hope… Read more »

The Holy Week holds a special meaning in my heart as it’s during this time that my precious son talked about eternal life. How would I have known that he… Read more »

Today, December 21 is the most dreaded day of 2012. If we are to believe the Mayans, today is supposed to be Ã‚Â theÃ‚Â ““end of the world”Ã‚Â andÃ‚Â the start of a global… Read more »

When I was new in my grief, many well meaning friends and relatives advised me this and that. I don’t know who among them suggested the “Healing of the Family… Read more »