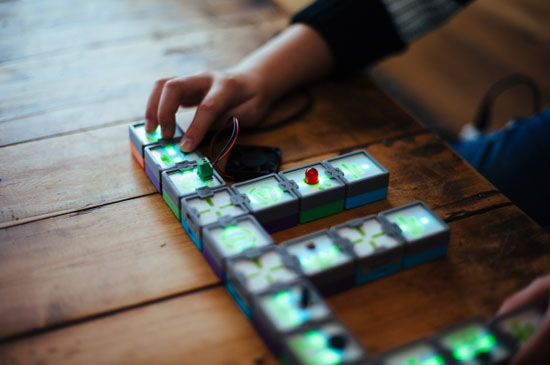 To bring IQube in the hands of as many children as possible, Tactiles has luanched in Indiegogo campaign where interested parents, individuals and education institutions can purchase the kits at early-bird rates.  Click here.

Do you have a “mad scientist” in your household? I remember Oscar, my brother who was probably 10 years old that time. He dismantled the transistor radio and intercom system at home to see how each part worked. Unfortunately, he wasn’t successful in putting it back together. Mom had a fit. Well, she may not have known the impact of a child’s curiosity at that time. In  1980, Oscar dabbled with his TRS-80 computer and learned programming on his own, which resulted in a teaching job two years later. See , there were no schools that taught basic computer skills. One had to actually tinker with technology, learn from it then develop a teaching module. 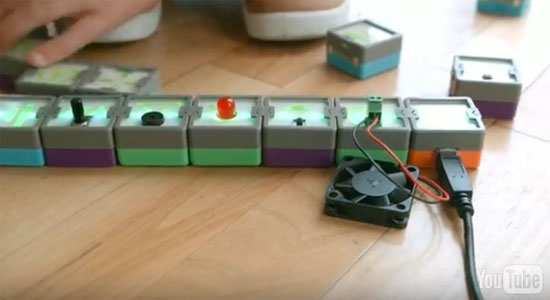 Parents need not worry now with dismantled gadgets from curious kids. There are new toys that bring science and technology to life. Recently, I attended the launch of IQube, small magnetic cubes that provide a fun and simple way for children to learn advanced concepts in electronics. Tactiles is, the company that manufactures IQube, is one of the startups under the IdeaSpace Foundation.  Joshua de la Luna, the CEO of Tactiles revealed that they are launching a crowdfunding drive for its first product in order to make teaching electronics to young kids easier, more fun and more interactive.

Divided into little electronic component squares, kids as young as eight years old can interconnect and rearrange blocks to form simple and complex circuitries, the same way they would create various objects using Lego blocks. IQube  is amazing. I played with a few cubes. 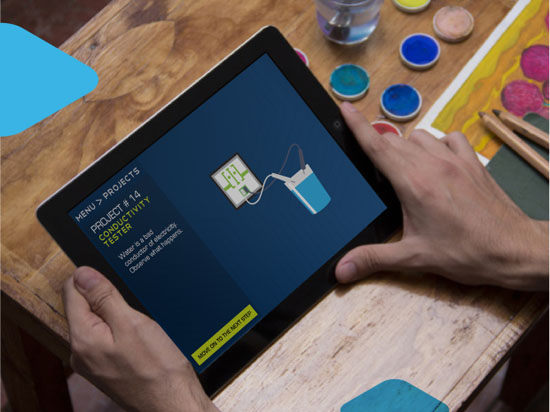 The aim of IQube gives kids the grounding and foundation for electronics at a very young age so that they can be ready to tackle these concepts at as they move up in school and be prepared to enter a world where electronics and  technology play an increasingly important role. 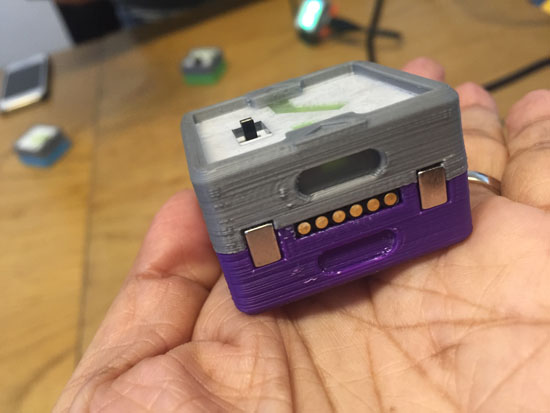 This is where you can help. IQube is not yet available in commercial quantities.  To bring IQube in the hands of as many children as possible, Tactiles  launched an Indiegogo campaign where interested parents, individuals and education institutions can purchase the kits at early-bird rates. 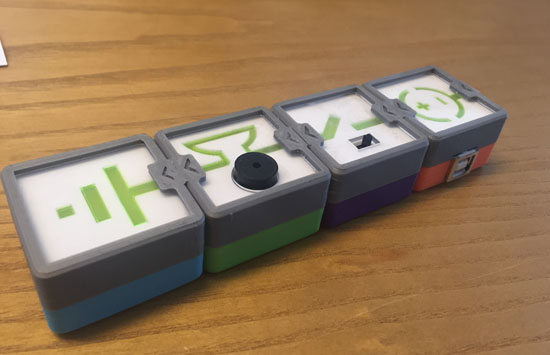 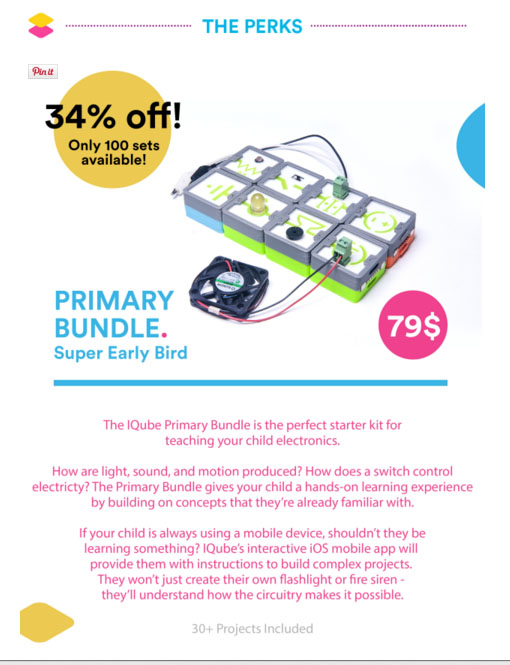 The IQube is composed of input cubes, output cubes, connector cubes and component cubes that perform different functions in every electronic circuit, allowing children to grasp complex concepts by breaking them down. Unlike similar toys, the IQube has a companion IQube app that will be made available to most desktop and mobile devices. Kids can get instructions on how to create circuits for various purposes and learn how a fan works, how a switch controls lights or how a game show buzzer  sound among countless other projects. 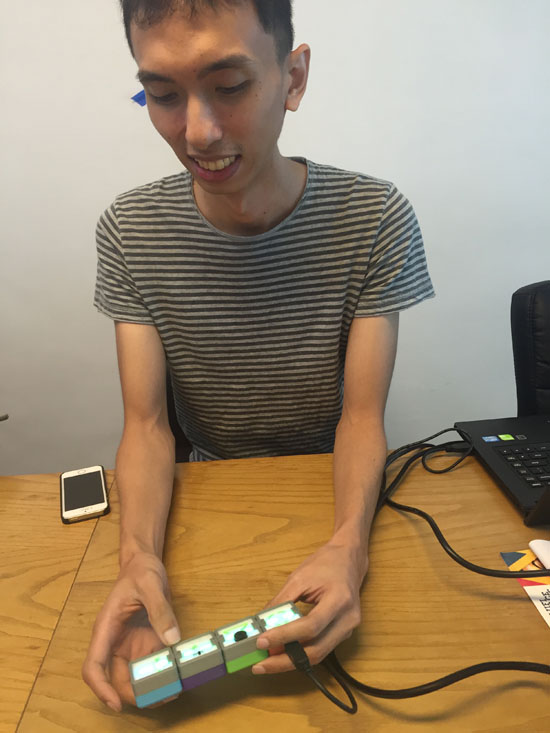 “Once they learn the fundamentals, they are only limited by what their imagination can conceive,” de la Llana says. The Tactiles team are passionate about bringing  the fun and interactive technology to as much children here and around the world to help elevate the level of science and electronics education in many countries, including the Philippines. 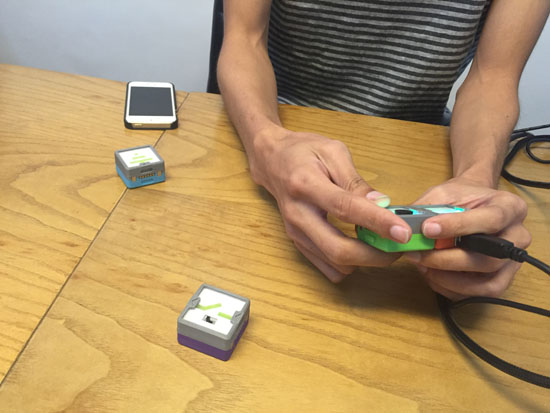 Let’s start them young and develop their critical thinking and skills needed for the changing global landscape focused on electronics and technology. We want our kids to be prepared to tackle the challenges that lie ahead.

Support IQube by participating in the Indiegogo campaign . 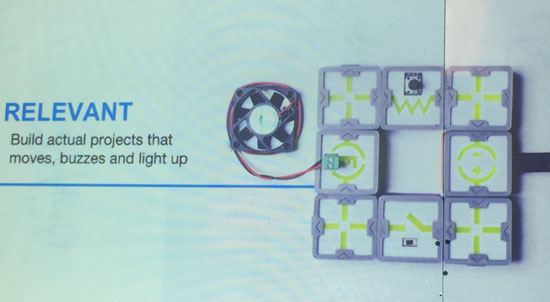 To Know ore about IQube and Tactiles, visit tactiles.io. 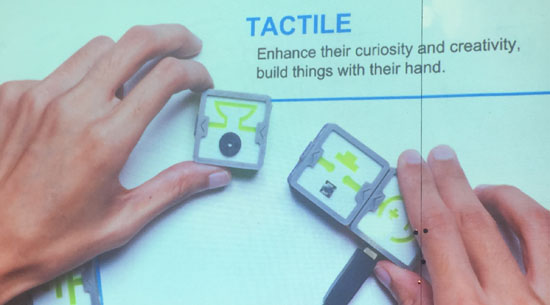 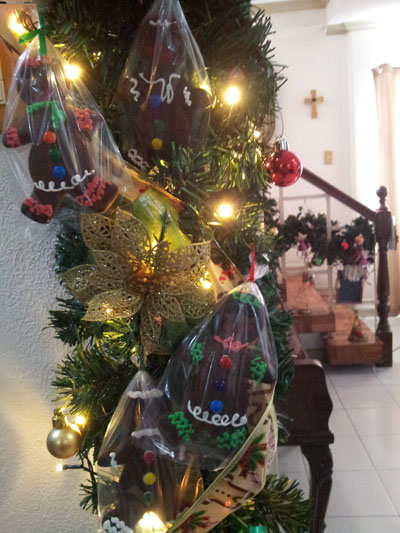 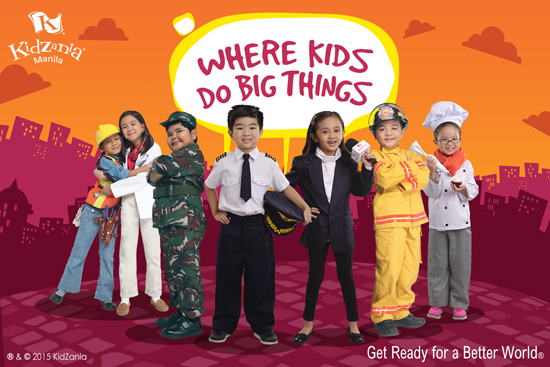