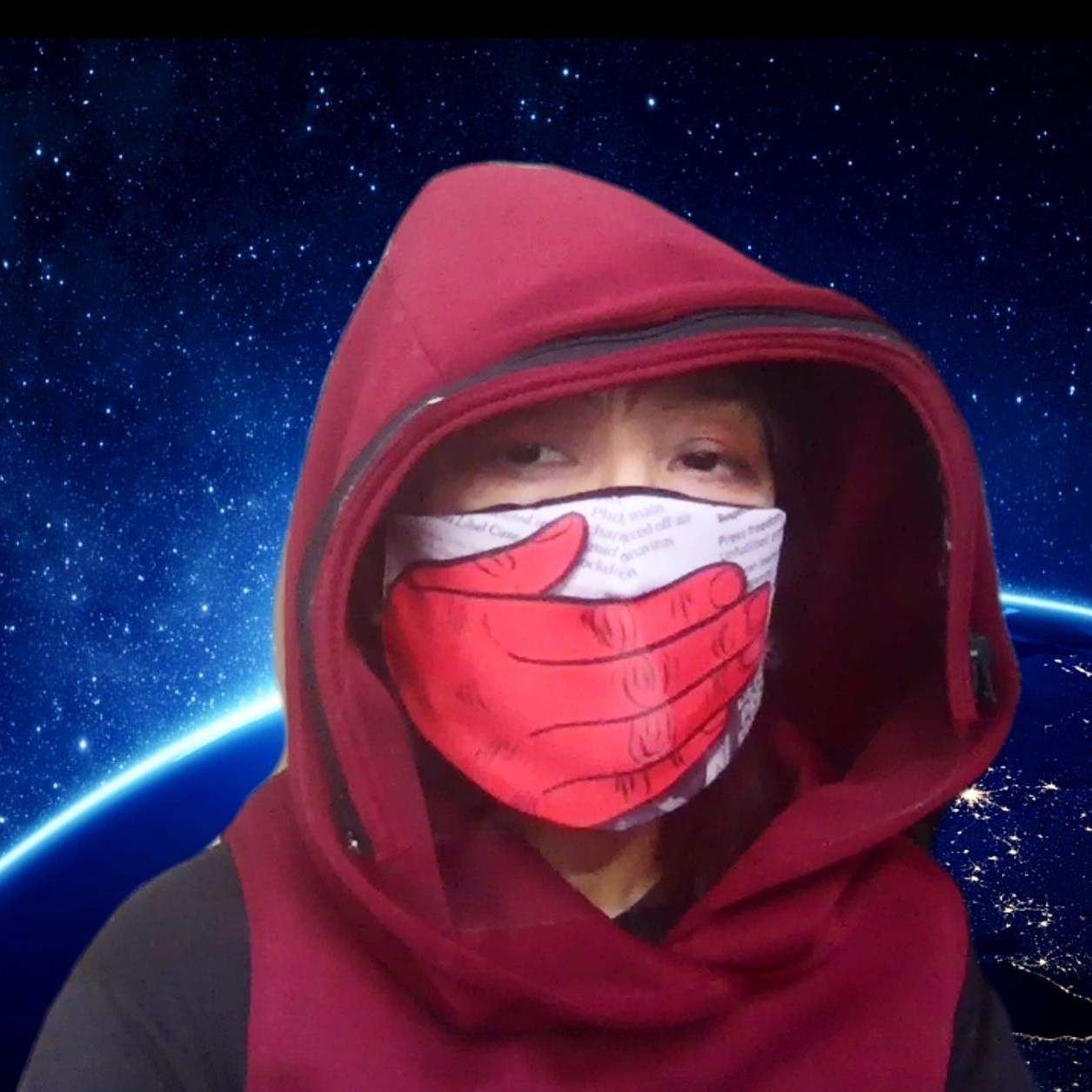 A Teen During the Martial Law Era

48 years ago, I was in high school but I was already aware that the dictator Marcos tried to muzzle the press. I was 15… Read More »A Teen During the Martial Law Era 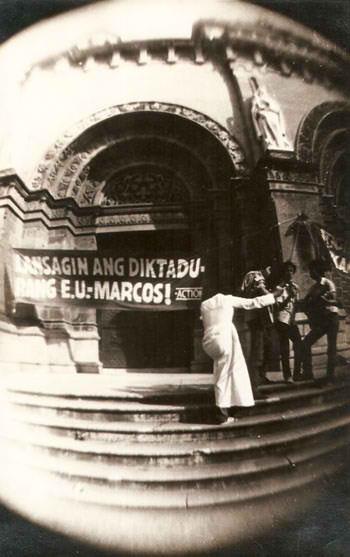 I always tell stories to my children about high school and college life during martial law. I was 15 years old when Proclamation 1081 was… Read More »Never again a country of “40 million cowards and one son of a bitch”

““The bad dream known as martial law has become an absolute nightmare under Gloria Macapagal-Arroyo!” , an activist during 37th Anniversary of Martial Law, September 21, 2009. I was 15 years old when Proclamation 1081 was declared by then President Ferdinand Marcos. My folks seemed overjoyed with the news. The administration did a great job brainwashing the old folks that the country was in turmoil and thus, Martial Law needed to be declared. I didn’t know it then, of course.

I felt a bit alarmed that any house could be raided for “subversive materials”. Any reading material might be “subversive” in the eyes of the military. Dad was wise. He started buying books and magazines that were pro-Marcos. But all of these inconveniences were insignificant compared to the pain of detained and tortured “political prisoners”, the loss of freedom of speech, the pain of seeing my brother in jail and so with my barkada. I was never brought to detention due to luck, perhaps.

Soon after Marcos declared martial law, one American high-ranking official described the Philippines as a country composed “of 40 million cowards and one son of a bitch” otherwise, he reasoned they should have risen against the destroyer of their freedom.