In this modern and gadget-obsessed era, many people have learned the art of playing with words and using them to their advantage. How can you not become skillful with words in a time when you cannot escape a day without sending text messages, updating our social media status and expressing ourselves in 140 characters on Twitter? But all those words are meaningless without the appropriate action. 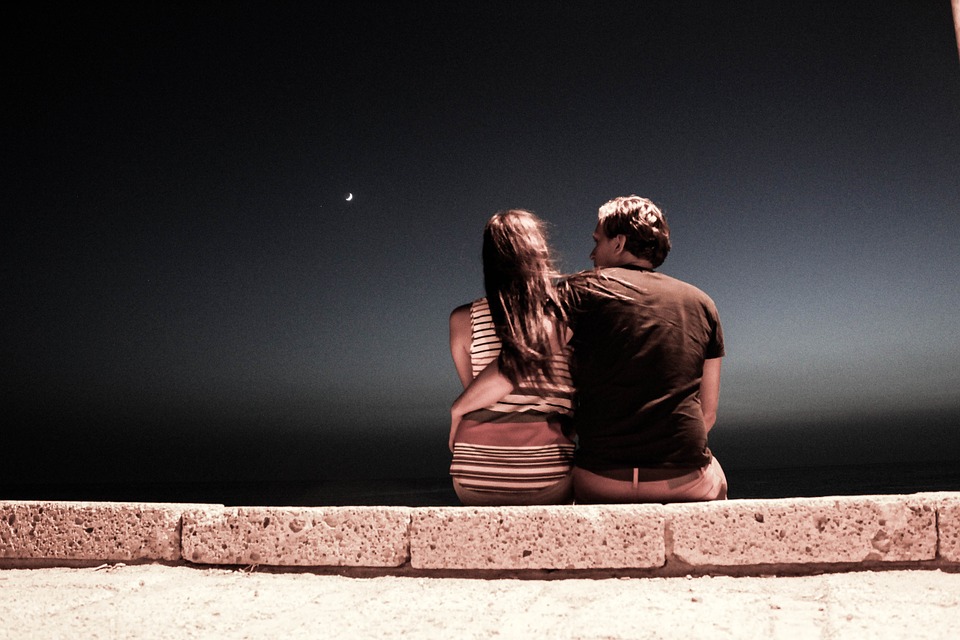 Words, no matter how eloquent have no bearing when they are not accompanied by gestures. In a relationship, words are important but you cannot depend on them alone. Of course, it feels good to hear your significant other say “I love you,” “you mean the world to me,” “I’ll do anything for you,” “you’re my everything” and so on but if that person constantly lets you down and hurt you, then those words may seem ironic.

Words are music to the ears but they should always be supported by actions. In order to mean what you say, you have to prove it with gestures. The virtual world is bombarded with sweet nothings but in reality, happiness highly depends on what you actually do. After all, actions speak louder than words.

Many complain that their partners are not vocal about their feelings. It’s a blessing to have someone who can express his/her feelings in words and gestures. Sometimes, you can’t always have the best of both worlds. If you have to choose, would you rather be with someone who showers you with sweet lines but disappoints and makes you cry or would you rather choose a person who doesn’t say much but who is always there for you and fulfills his/her promises? If you have good sense, you know you’re better off with the latter.

A relationship starts with exchange of words but in order for it to grow and develop, you need to nurture it with the right actions. Simple deeds can outweigh words. Don’t worry too much if your partner is not generous with his/her words as long as you feel that you are loved. Here are some day-to-day gestures that express affection without the need to say the words aloud.

Introduction to family and friends – You know you are special to a person when he/she introduces you to his/her family and friends. It’s a gesture that may indicate that he/she is serious about your relationship and thinking of building a future with you.

Shirley was ecstatic the day her boyfriend introduced her to his family. They have been together for a year and a half when her boyfriend invited her for brunch at his parent’s house. Shirley took it as a sign that their relationship is for keeps.

Weng, a stay-at-home mom is married to a hardworking regional sales manager of a big company. He is always on the road. They have been married for eight years now. Her husband is the quiet type but what he lacks in words, he compensates in action. Although he rarely says “I love you,” Weng feels loved because he never fails to kiss and hug her the moment he wakes up and every chance he gets whenever he is at home.

Taking the extra mile – A person can express his/her emotions through his/her behavior. He/she may go out of his/her way to cheer you up, give you advice or offer you a helping hand.

Gloria fell in love with Frank because of his genuine kindness. She remembers the time when torrential rain caused city-wide flooding. She and her sister were stuck at home because of the flood. Frank bought pandesal, bottled water and a few canned goods to bring to Gloria and her sister. Frank walked for more than an hour carrying the goods because many of the roads were impassable to public and private vehicles. Frank waded in filthy water. He disregarded his own health and safety just to get to Gloria. There was a nagging fear in his head that he might get injured by falling in a manhole or stepping on something sharp or worse something rusty. Thankfully, he arrived at Gloria’s apartment safe and sound. Little did he know that on that day, he won her heart.

Symbol of love – You can express how much you value the presence of a person in your life by giving him/her a symbolic gift.

Showing remorse for mistakes – Being sorry goes beyond words of apology. It means making an effort to correct the problem and setting things right.

Alfred’s infidelity almost destroyed his marriage. The thought of losing his wife and children made him realize the gravity of what he has done. When his wife found out about his affair with another woman, she threatened to leave him and take their children with her. Alfred held his wife as tight as he could. She struggled to break free but he refused to let go. When his tears began to fall, his wife stopped and looked at him straight in the eye. It was the first time that she saw him cry. He has always been a strong and brave person. He is not easily moved by difficult situations unlike most people. But that moment, Alfred felt all his strength and courage escape him. He knew he had broken his wife’s heart. He wanted to apologize and beg her to stay but the words couldn’t come out. Alfred broke down. After his emotional release, he was able to talk to his wife.

He learned from his mistake. Rather than making promises, Alfred showed his wife how much he values the second chance she gave him through his actions. He severed all forms of communication with the other woman. He keeps his mobile phone in plain sight. No more secret text messages and calls. He now makes it a point to go home early. Alfred knows that it will take time for his wife to trust him again but he will keep trying.