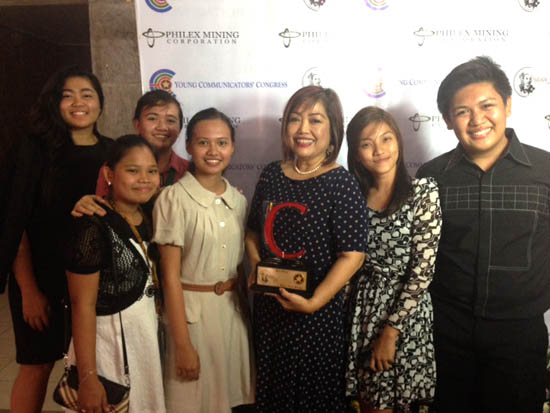 Momblogger, my online name is more popular than this blog. I never imagined that blogging would open doors to a new life, a new career , a new normal as a social media practitioner. This blog post is a throwback. Six years ago, the Polytechnic University of the Philippines (PUP) selected me, Mom Blogger as “the Best Blog”. My past recognition was mostly about this blog’s grief journey so this award is memorable.

Tired with my hectic day yesterday, I sipped fruit tea at the gym’s lounge. I didn’t realize I fell asleep until a phone call from Noel awakened me.   He prodded me to check my email, and I told him I will do it once I reach home. Maybe he could not contain his excitement because he then told me I received an award from the PUP Mabini Media Awards. Still dazed from my catnap , I asked “Are you sure it’s me?” 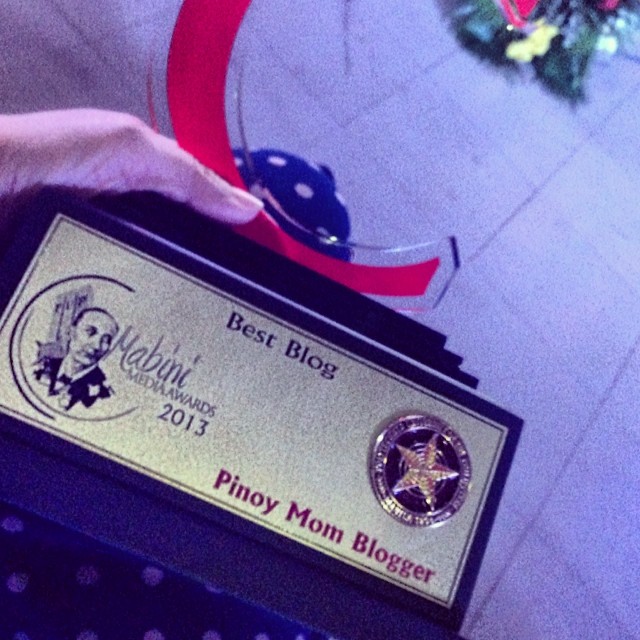 I checked my email and indeed it was true but I still remained skeptical . I was only addressed as “Mom Blogger” on the letter. Maybe because I am known for my social media name more than my real name.

In 2013, the Polytechnic University of the Philippines, through the College of Communication, launched its first media recognition called the PUP Mabini Media Awards. With over 40 categories in five media flat forms – television, radio, print, advertising and online media –the award giving body commends outstanding programs and individuals in the said fields.

We are proud to announce that from more than 12,000 voters, you won the Best Blog

I sent an SMS to Polytechnic University of the Philippines (PUP) Dean Edna T. Bernabe to verify if indeed the award was true . I finally got a confirmation at around midnight today. I didn’t realize the Awarding ceremonies and the 3rd Young Communicators’ Congress would be this huge and grand. I nearly teared as I walked down the aisle because of the awesome music. I recorded my reaction in my Bubbly Audio post.

I was told by the Dean that the students decided on the nominees. The selection of winners came from the voice of some 12, 436 students of PUP who voted by their Student Information System (SIS) account. I am grateful to the PUP students for recognizing my work on social media. My role as mom blogger is to nuture not only my family but the community so that the future citizens will have a better future. This fourth award is such a big honor because I did not have to solicit and ask friends to vote for me (unlike other nominations where popularity voting counts). The last honor given to me was seven years ago as “Winner, Best Website, Blogs Category- 10th Philippine Web Awards- November 23, 2007”.

Thank you so much , PUP community. Kudos to all the awardees of the 1st PUP Mabini Media Awards. 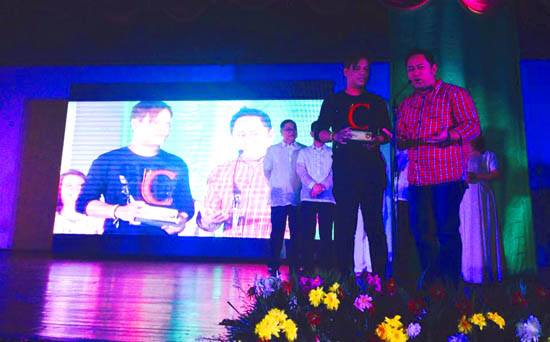 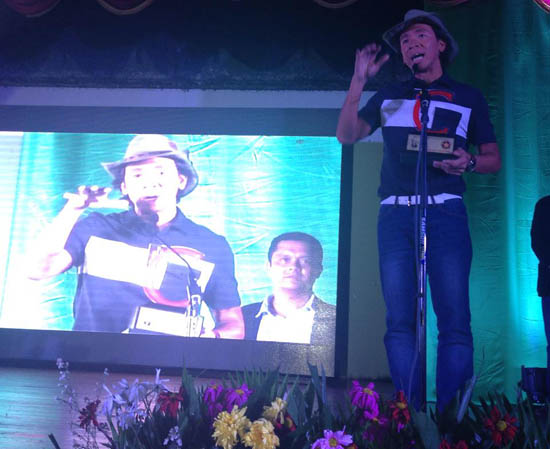 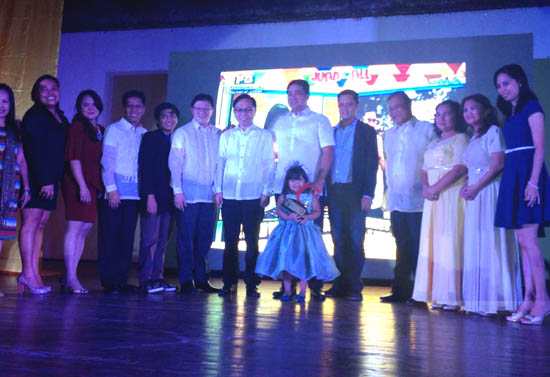 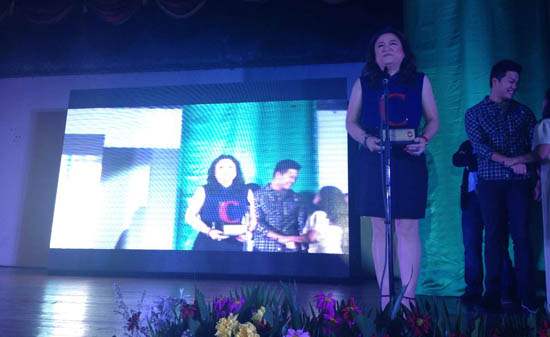 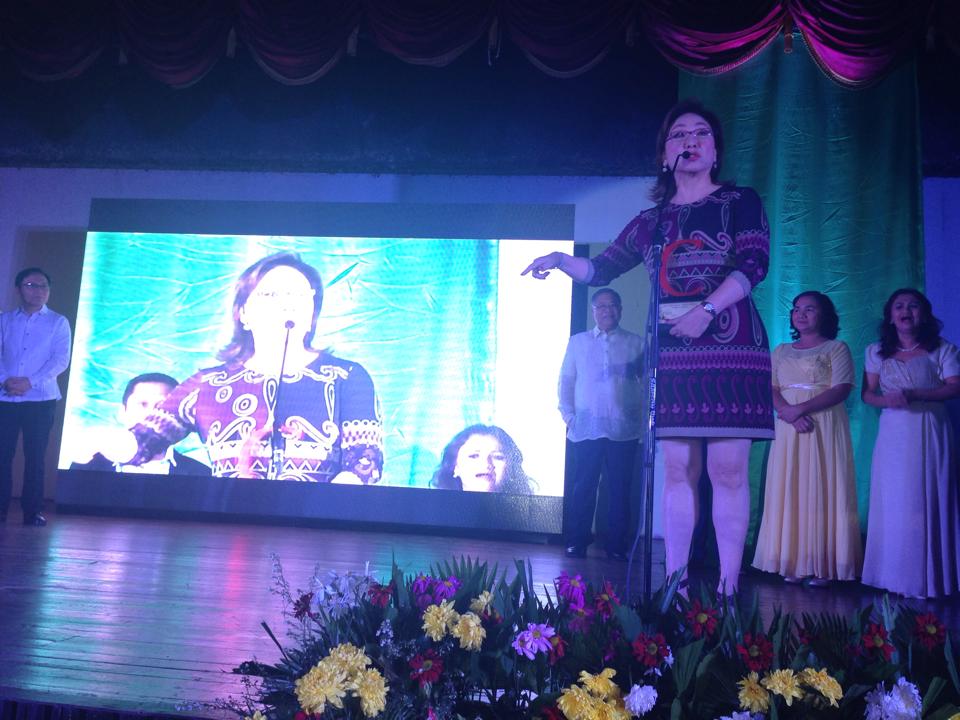 Be Careful with my Heart, Best Television Drama Program and a selfie with Ryzza

42 categories within five media, the winners are as follows.