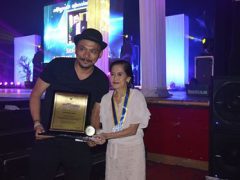 Wow, the kilig factor is still alive a year after. The AlDub phenomena is a year old. Two factors strike me on why ALDUB, this “Kilig Pa More” KalyeSerye is… Read more » 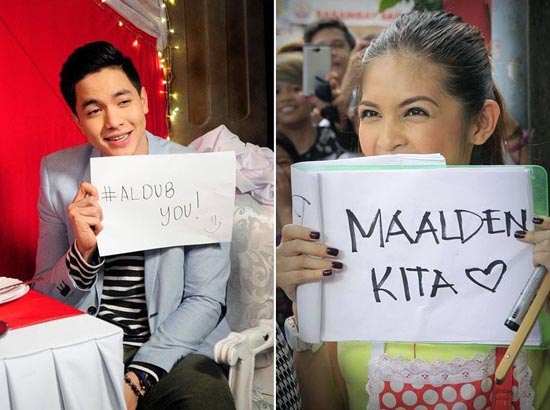 Two factors strike me on why ALDUB, this “Kilig Pa More” KalyeSerye is a hit : the kilig factor, of course and the timeout experience. If you read Our love… Read more »

Dolphy’s critical condition suddenly brought me back to memory lane when John and Marsha aired weekly on RPN Channel 9 in 1973. In the early seventies, there were not many… Read more »

““It’s not about the music, but about being yourself!” – Lady Gaga Celebrating love, life and experience in the midst of protest against Lady Gaga concert. “Tonight is all about… Read more »

“What if?” “If only…” and “Why Me?” are words that ring true when faced with unimaginable loss. A traumatic death shatters the world. It is often a loss that does… Read more »

“A lot of it just has to do with luck, serendipity.” Emanuel Ax Yesterday, HBO asia launched its new original series Luck that premieres February 20 at 10 PM. Media… Read more »

Yes I am one of over 50 million people all around the world who have fallen in love with the characters, the story and the music that make MAMMA MIA… Read more »

When I was a little girl, I loved reading books about saints. It must have been their courage and faith which struck me the most. There was even a time… Read more »

Spoiler Alert …. Most weekends, my husband and I watch the movies. Today, he felt like watching “Priest” and he says it is a movie about a priest who is… Read more »

““A million dollars isn’t cool. You know what’s cool? A billion dollars.” Sean Parker, Founding President of Facebook I first came to know about Facebook around May 2004. I was… Read more »

When Concertus, the local producer of Cats sent two complimentary tickets to the musical “Cats: Now and Forever” , I knew there was no more excuse not to watch the… Read more »