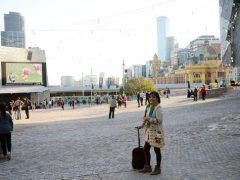 It is better to be “unfashionable” than to freeze to death Lauren, in San Francisco That is the quote of my eldest daughter who visited San Francisco eight years ago… Read more » The article, 16 essentials smartphone apps for travel was originally published at the Manila Times. During the Ninoy Aquino International Airport (NAIA) chaos, I had to rely on smartphone apps… Read more » 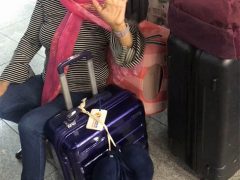 This was originally published at the Manila Times on August 26, 2018 Travel is an adventure, I thought. However, when I had an eye-opening experience of a cancelled flight followed… Read more »

“A journey of a thousand miles must begin with a single step.” — Lao Tzu To reach that single step here in Germany took me almost three days  and whole… Read more » 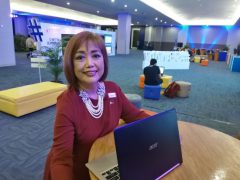 I aspire to spread awareness, interest and advocacy of what ASEAN can bring for our children’s future and how it benefits citizens in the ASEAN. My goals in my prime… Read more » 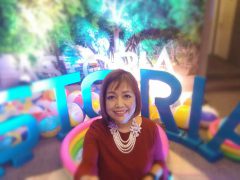 I am so excited. I will soon get a chance to visit Palawan again and this time around, I will stay at the Astoria Palawan.  I will be back soon,… Read more » 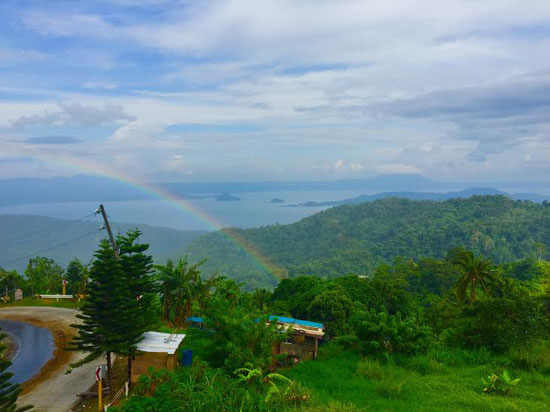 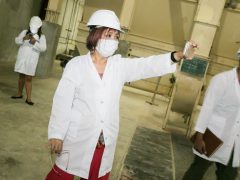 When I eat lechon manok, I ponder… how was this roasted? What seasonings went into this chicken? Why does it taste so yummy? It never occured to me that a… Read more »

I love to travel and explore places that I have never been to. I want to get wonderfully lost in the Northern Mariana Islands which has three principal islands : Saipan… Read more »

Time And health are two precious assets that we don’t recognize and appreciate until they have been depleted. – Denis Waitley Riding a train on our way to Abbottsford five… Read more » 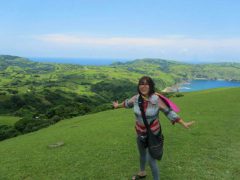 “Most of the luxuries, and many of the so-called comforts of life, are not only not indispensable, but positive hindrances to the elevation of mankind. With respect to luxuries and… Read more » 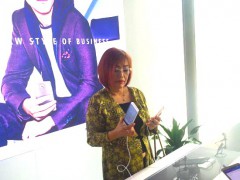 When I think of Huawei, I remember my first portable modem wifi in 2010, the Huawei E585. For the past three years, my  Smart LTE pocket WIFI has seen better… Read more » I had so much fun at the #TravelPal Travel bug quiz night . Though my team did not win any prize, I actually won  the twitter contest with my tweet… Read more »