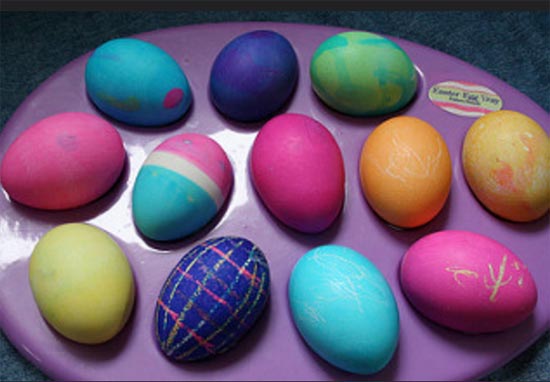 Candies are a no-no in the house except on Valentine’s day, Easter Holidays and Christmas Season. I only display them on the table because they are pretty and colorful. I know I shouldn’t tempt the kids with these goodies but that’s not a problem because they are conscious of the amount of food they eat. They also know that they are at high risk of diabetes. The hubby is quite lucky as he doesn’t have this genetic problem and can tolerate high carbo diets. The strange thing is he can’t take in high amounts of protein due to gouty arthritis.

I remember the last time I organized an Easter Egg hunt was 20 years ago. Since our house didn’t have a big garden that time, I thought of placing the eggs inside the house. I added a twist. To find the eggs, they were given clues which led to another clue and so on and so forth. I can’t remember the clues now but I wrote it in riddles. I dubbed it an Easter Egg detective hunt. Two of the eggs were strategically placed inside their dad’s shirt while he was napping. I caught the hunt in video. The look on one of my daughter’s face as she found the eggs was priceless. Laughing and laughing! I know, I know… I can get “crazy”. 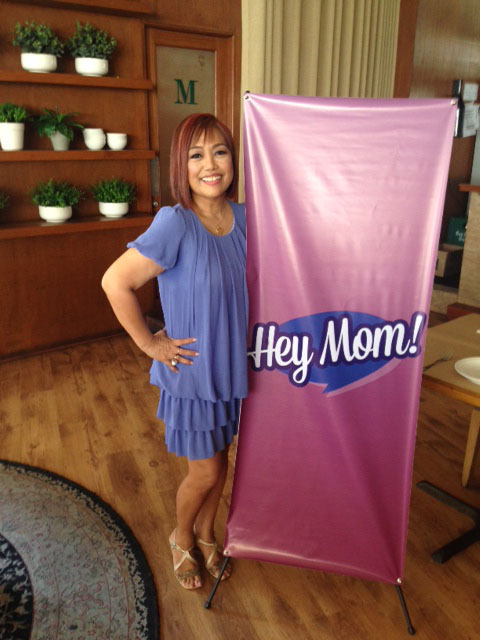