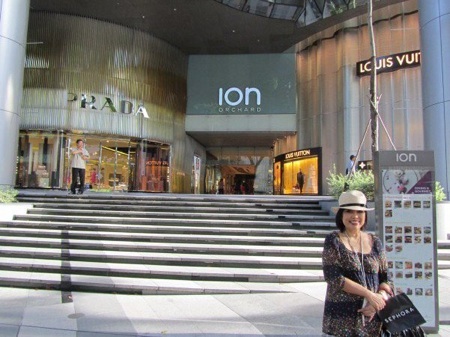 Oprah Winfrey says she recently became a victim of racism “when a shop assistant in Switzerland refused to show her a Ã‚Â£24,477 handbag saying it would be “too expensive” for her.”

When Winfrey insisted again, the woman replied: “No, no you don’t want to see that one, you want to see this one because that one will cost too much. You will not be able to afford that.”

One can only feel like a victim when you allow such to happen. Perhaps Oprah felt she was victimized. Whether real or imagined. she is entitled to her feelings of disappointment. The thing is that as a shopper, it is just darn annoying when shop assistants refuse to show you an item you are interested to buy or consider. It has happened to me once in Hongkong. I truly wanted to buy jewelry because I was told it is more affordable in Hongkong. Unfortunately, this shop owner didn’t want to bring it out of the glass case. She just wanted me to examine it from a distance. My first thought was “does she think I will steal it?” No, I didn’t think so because she bolted the door. Then I thought , perhaps she thinks I just want to look and not buy. It is a risk that shops need to take. I could have been a sale but her snobby attitude was just a turn-off. I left. She was just glad to show me the door. What a snob.

What is the use of putting an item on display? If shop owners don’t want it to be touched, then just hide it or put a sign “For display only. Not to be handled.” . Shops should have brand new stock in the inventory since potential customers will want to hold or feel the item.

Too bad, the shop may have a lost a sale. “Wouldn’t it be nice if the only thing salespeople focused on in stores is providing good service and the green of your money?”
Lesson learned.

Perhaps, shop owners should re-think their snobbish or “(insert here)” attitude . They can learn a thing or two from Robert Scoble.

“In Silicon Valley I learned a different lesson: always treat people in t-shirts, worn jeans, and flip flops like billionaires. To many of my competitors those people looked poor and not worth taking the time to deal with.

“When I worked at a consumer electronics store in the 1980s that’s just what I did and time after time I won sales that my competitors lost because they assumed those people were poor. I remember one guy who parked his supercar around the corner when he first came in just to see if he’d get good service without anyone knowing he had big bucks (I later got to drive that car, after winning his confidence, which was a big thrill).

“I don’t understand people who work retail who don’t want to show someone something. What harm is there in letting someone poor touch a $40,000 handbag anyway? Even if they were poor, you are helping them dream and they’ll remember you if they ever are rich.

“Plus, everyone knows someone poor, even the hyper rich. Maybe they influence someone who has the money.

“Racist or not, it’s just poor business to assume someone can’t afford what you are showing.

“I guess that’s why I keep pushing Rackspace Hosting to give free cloud computing to startup entrepreneurs as part of our startup program at http://www.rackspacestartups.com/ . Yeah, many of them won’t be able to afford a lot, but you never know who will start the next YouTube (which was hosted on Rackspace before it sold to Google).” 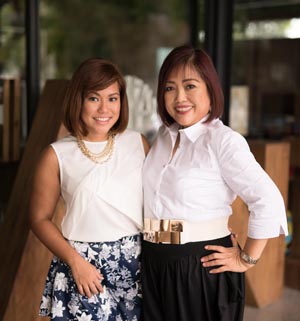 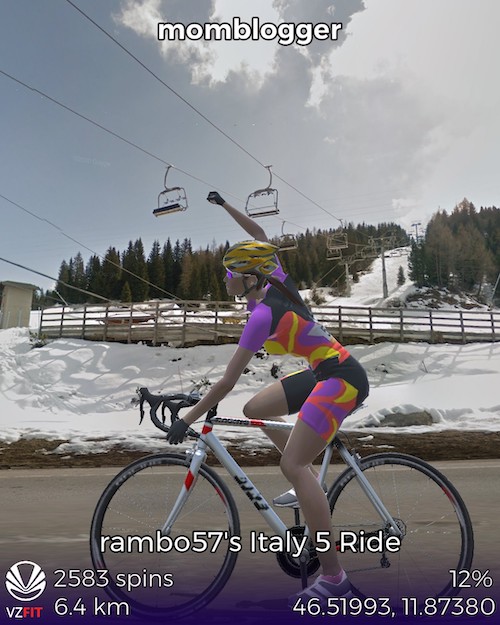