My son’s premonition of death during a Holy Week? 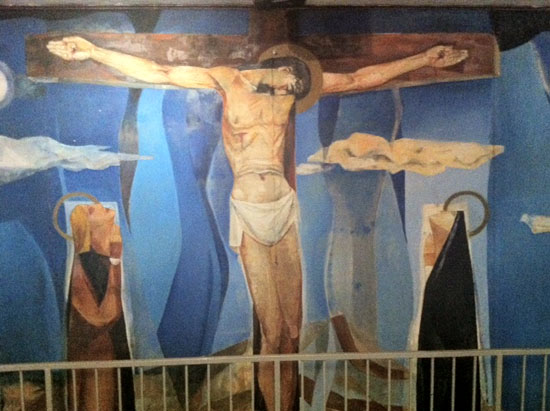 The Holy Week holds a special meaning in my heart as it’s during this time that my precious son talked about eternal life. How would I have known that he was preparing himself for his death?

“When I die, I will be alive again“,
Luijoe (with excitement), a month before he became an angel.

A month or so before Luijoe went to heaven, he asked me questions about angels, death, heaven and graves. I don’t exactly remember when Luijoe started to ask me those things. This is what I wrote two weeks after Luijoe died.

Then he asked me about my mom and why she died. I told him that my mom is now an angel in heaven. He was very concerned that I had no mother but I told him that my mom was watching me all through the years. Then when he asked me, “Mom what happens when I die? Is it painful?“. I was taken aback by that question but I didn’t want to over react so I said “Your grandma Sally will welcome you in heaven. There is no pain there“. I really didn’t think any of it. Luijoe was always full of questions so this was nothing new. Then he said, “I want to see your mom’s grave when we go to Cebu, mama. ” .” All his questions about death, angels and heaven continued for weeks.

“A week before he died, he wanted me to pray with him as he always does before he sleeps. We began to pray most of the prayers in his Favorite Catholic Prayers book. Then our topic went into angels. With a serious look on his face, he asked “Mom, who goes to heaven?“. I told him that good boys go to heaven and usually they become angels. He said ” I don’t want to go to hell“. Then I hugged him and said he was a good boy and he would never go to hell. He continued praying .

Another question comes up , “Are the clouds heaven?“. I told him “I’m not sure if the clouds are heaven but it’s somewhere up there and hell is down there “. He would never tire asking the same questions all over again. It was like he was reassuring himself that there were angels that protected him and that heaven is a beautiful place to go when someone dies.”

Why had I not seen our conversation as a sign that something devastating was about to happen? If I had sensed the omen then, could I have prevented his death? Had Luijoe known he was leaving us soon and in his childlike way, tried to warn me?

I will never know the answers.

Perhaps by meditating during the Holy week, it will continue to affirm my belief that there is eternal life after death. Holy week is a time for reflection and to understand the death of Jesus Christ. It took me a long time to understand Jesus’ death until my own son died. 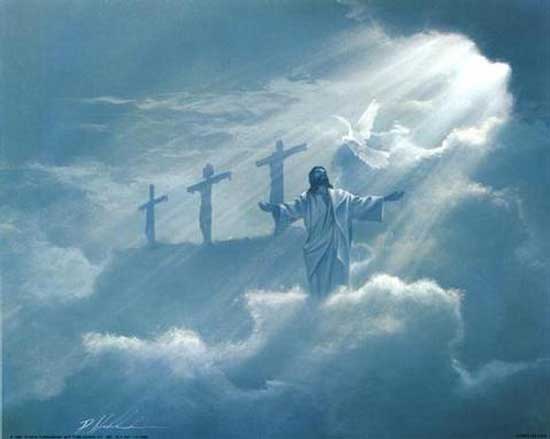