It’s been a trend over the last few years, but it’s just getting bigger and bigger. It’s the clubbing, party-going crowd, and it gives people an excuse to dress up how they normally wouldn’t. Shari Maxwell

Receiving an invitation to a launch is nothing new to me and with my busy schedule, I am quite picky. The cool invite to attend the launch of the new Republiq , a club, a venue of sorts located at the Plaza, Resorts World Manila, Newport City in Pasay City piqued my interest because it was Tim Yap’s latest venture. I met Tim Yap in Singapore last year at the height of Ondoy and got to know him beyond his celebrity status.

I appreciated the invite because I have never experienced the clubbing scene in Manila. Who says I can’t have good clean fun at my age? Having a little adventure is always fun. Bringing my husband was out of the question. It was a week day. Good thing the hubby didn’t complain when I told him that I’ll bringing the girls out on thursday night. Off we went to Republiq club in long dresses, a rarity. It was a good 40 minutes drive away from home.

Like I told you earlier, I thought it was a media event so I brought along my Nikon DSLR. The lady at the entrance told me that my DSLR had to be deposited. No problem, I didn’t feel like dragging my chunky camera along anyway. She placed a stamp on my hand.

At the entrance, the guards inspected the hands of my girls. I looked horrified as I stared at my right hand, ” look, the stamp on my hand disappeared. Let me go back to the counter…”

My daughter, the “club authority” whispered, “Mom….UV light will detect it.”

I chuckled at clueless me.

The Republiq was not ready for the guests so I just sat down and looked around for my media friends.

Noting my disappointment, another daughter rolled her eyes “Mom, this is not a media invite. You were invited. Didn’t you read the invitation? Private launch?”

Then another daughter piped in “You may be hip and cool,mom but still a mom. Clueless about clubs”.

Laughing at my faux pax, I chimed in “I know, haha. well, what I know about clubs are disco clubs…we actually dance.”

As I gingerly sipped my cold orange drink (No alcohol drinks for me), I smiled at the lovely girl seated beside me. Her eyes widened as she recognized me and called out “Miss Noemi” like we were old buddies. I did not pretend that I knew her so I asked her gently “have we met?” I begged forgiveness for my senior moment. Apparently we’ve never met but Mitch had been inviting me to many events the past nine months which I just couldn’t attend because of Blog Watch commitments. Good thing I found a nice person to talk to and we kept each other company for the next few minutes.

The Republiq finally opened its doors. The club can seat up to 200 guests with 800 more standing. It looked like the disco clubs I used to party in the seventies, only much bigger this time.

“Let’s sit down” as I dragged the girls to the comfortable chairs. I ignored the beautiful people that soon filled the room. I wanted to spend time chilling with my girls.

“Mom, you don’t sit down in clubs. You stand up…”, the “club authority” said with conviction.

We hovered near the DJ’s and placed our drinks by the table.

“So what’s next? can we dance?” The music prompted me to sway along with the tempo.

I wanted to talk to Tim Yap (to wish him good luck and good vibes in the Republiq), before leaving but with hundreds of people in the room it was just impossible to find him.

This mom had enough clubbing 101 lessons for the night yet I enjoyed chilling the night with my girls. I guess they would have enjoyed it more if they brought their friends along. It’s good my girls are grounded and it isn’t really their cup of tea. I am aware that a few can get swept away with the clubbing and partying with celebrities. Life can’t be lived like that though. It seems fake.

It didn’t seem fake that night. The sneak peek at the clubbing scene was fun because I was with my two girls and had great conversation with Mitch. I wonder if my husband would like the clubbing scene though. Maybe he will because he will be with me. Dancing in the club would be cool. The 12 steps, the hustle and the swing was our way of having fun. I often wonder if these can be recreated for the clubbing generation. Tim Yap envisioned the new Republiq as a good venue, a secure venue for good, clean fun. Perhaps make dancing a trend once again? 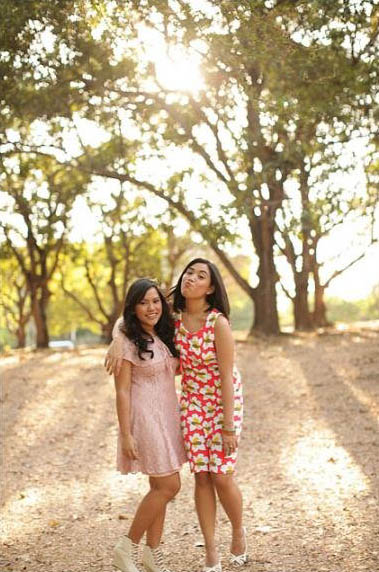 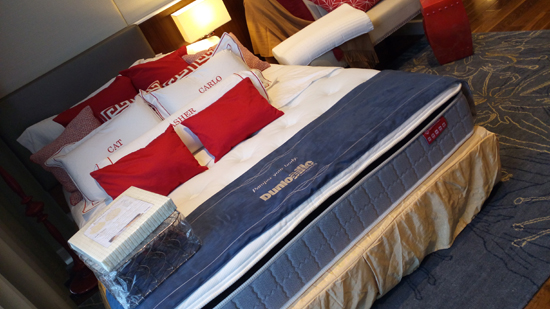