I admire the courage of TJ Manotoc for sharing his story, his struggle and journey with depression . My heart is full of admiration as I watched him speak from the heart and his willingness to help others that there is hope. TJ Manotoc shared a significant part of his life through a video. It was a time when he went through depression and anxiety disorders. It took hinm about a year to put this project together with the help of some very close friends and family. He realized it was a bit of a risk to do this because reliving all the horrors might re-open some wounds. The so-called “Social Stigma” may also change the way some people see him. 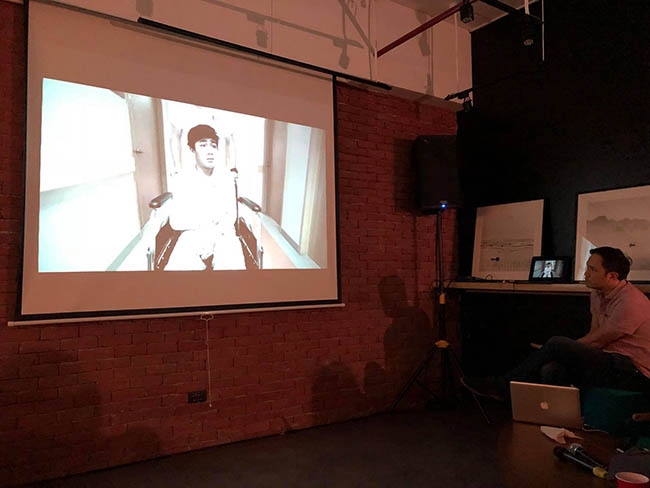 I don’t think so. As I tweeted and shared on Facebook, I saw interest sparked from my friends. They wanted to know more about this project.

27 years ago when I went through my first episode I met a man named Max. He went through hell much worse than I did and yet he survived and eventually lived a happy and normal life.

Max made it part of his life’s mission to share his story and counsel those who were in the dark like he once
was.

As a journalist, I have lost count of how many stories of suicide and depression I have reported. I feel it’s about time it’s talked about not just in the context of someone dying but also in the context of giving hope.
Max gave me hope that I, too, one day could be like him, alive and well. This time, it’s my turn to pay it forward. Sharing my story in a very visual and dramatic manner may seem a bit much for some but I know in
my heart my story can touch some lives.

If I save a life or two in the process, it will be all worth it.

To sum it up, his message is clear, YOU WILL BE ALRIGHT.