Unspeakable grief : The death of a child #JusticeForKian 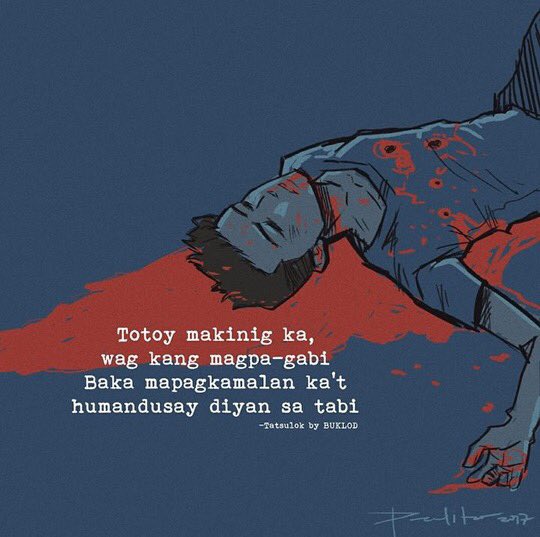 The most unspeakable grief is losing a child, a death of a child… and what more to allegations that Kian Loyd Delos Santos “died amid allegations that he was framed by three police officers”. The police said Kian fought back which prompted the police to shoot him back. CCTV footage shows otherwise. How could Kian pull out a gun from his gartered shorts ? The police should have frisked the boy first before dragging him away. It is unbelievable. If this won’t outrage you , nothing will. 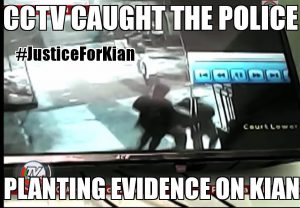 When the unthinkable and the unspeakable happens like the death of a child especially one that has been killed in the custody of the police, who wouldn’t feel outraged by it all ? Yes , the death of any child killed under horrendous circumstances must be condemned. And to those saying there should be just as much outrage over the death of child from drug addicts…well, excuse me, I have written about death of a child under any circumstances in this blog and place them under the “Grief in the News” category.

The death of a child under police custody caused a huge  outrage because the police is supposed to protect our children. Is this what the police means on its motto to “serve & protect” the people?

Take note, 31 children have been killed so far amid the government’s war on drugs.

Imagine the grief of the mother. They will not be able to bring back their child but they can certainly look forward to filing a case. The father of Kian says even if they won’t win the case, they want to seek justice.

Imagine if Kian is your child or your friend’s child.

Anak natin sila. Betty adds : “And how we treat them–how we stand up for them, or not, may very well determine our future as a nation.”

I have not seen so much outrage. Will this now translate into action? My friend Inday says this is what we can do.

The survivors, the families of the fallen, do not need our pity. They need our empathy. They need our rage.They are us. Mother and father, brother and sister, son and daughter, friend and lover.Their fight is our fight.

We don’t fight to dispense charity. We fight for our future.
There, on the mean streets and the pockmarked trails, they need us.
We need THEM. They are the spark to conscience.
Small huddles and big rallies; home visits or funeral vigils; the painting of schools or the staging to protest art exhibits.
The ways of protest are many.
But we must start NOW.

Two days after Kian’s death, there is more outrage on social media.

Nothing can bring Kian back to his parents but justice over their son’s death will save the future lives of your children. How many more precious lives does our country have to lose on a War On Drugs that is implemented wrongly?

138
SHARES
FacebookTwitterSubscribe
Tags:death of a childextra judicial killingsjustice for kian